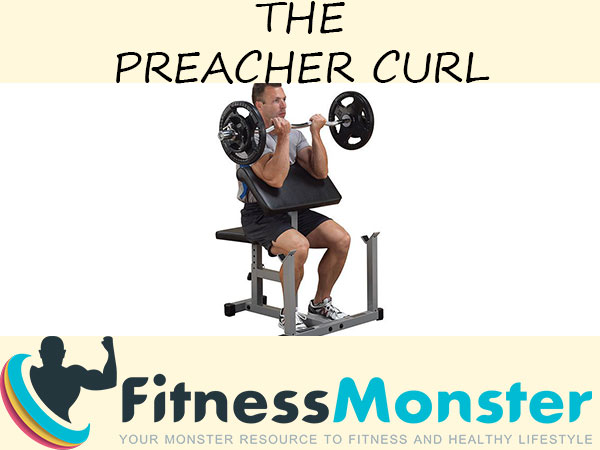 Preacher curl is a pulling isolated exercise that is supportive feature in developing Folding of elbows. Movement is suitable especially for intermediate and advanced fitness and bodybuilding enthusiasts.
Contraindications

Predmishnichna muscles (depending on the grip).
Antichiyting: wider group of muscles adductor-abductor of the shoulder girdle, which provide the immobility of the shoulder joints during folding.

Width on which are placed elbows, does not change for different grips, she’s shoulder.

Supiniran, began – the role of foreign heads is reduced, the movement focuses on domestic, long heads.
Polusupiniran – power grip. Predisposes to repetitions with the highest intensity in compliance with the equipment and insulation of all grips.
Neutral parallel – the long lost chapters role brachial and brahioradialisite overlap to compensate.
Dynamic (dumbbells, bar with rotating handles) – allows different accents.

Adjust the height and angle of cattle bench, so that it is suitable for your height and the length of your hands.
Pick lever that allows you to grip with shoulder width.
Take gravity and armpits place on top of the back and arms on the stand.
Tighten the shoulder girdle.

Slowly bend your arms without separate your elbows, keeping arms parallel.
Return slowly to the bottom point.
Prepare for the next iteration.

Scott folding bar is easily accomplished, but may be uncomfortable burden elbows. A common mistake is distancing elbows during the exercise. So be careful with the weight and technique of execution.
No elbows apart, keep them close to each other and try arms are parallel. Divergence elbow is a sign of too much weight.
Not fully straighten his arms in the down position. Will put unnecessary strain on the elbow, and will give the rest of the biceps. Expand hands almost completely, but not entirely.
Do not bend wrists during folding. Keep them tight, as for forearms.
Prior to the exercise overheat well wrists, shoulders and elbows.

The main application of cattle folding is to increase the mass of the hand by stimulating the brachial biceps and growth. Variants with one hand are suitable for smoothing the functional and visual imbalance during the period of clearance.

Do cattle folding until you are a beginner, except under the supervision of coach. At this stage oriented basic exercises with the wrong lever.

Average advanced fitness and bodybuilding enthusiasts can incorporate exercise as second or third day in a biceps (for split). If the work table in the long heads up, focus on options barbell with supiniran or polusupiniran grip. In the event that targets brachial choose a neutral grip. Foreign heads best train with equipment instead of open elbows.

Includes a Custom Diet, a Custom Training plan and a Custom Supplements plan only for you. Save up to $19.90, and get the complete all in one Fitness and Bodybuilding solution now!

All custom Workout & Exercises Plan include 2 muscle groups of your choice! You need to combine large and small muscle groups- Arms with Back or Chest with Shoulders or Legs with Abs

All custom Supplements Body Type plans include either fitness or bodybuilding supplements suggestions that will help you lose weight, gain weight or become a shredded FitnessMonster!

Why people love our Plans?

Each full body transformation plan and Custom Diet plan come with delicious and tasty meals included. We guarantee this with the custom ingredients selection tool.

Our team will provide you with clever & working custom body transformation ideas and tips backed up by years of experience creating custom fitness plans.
Share
0 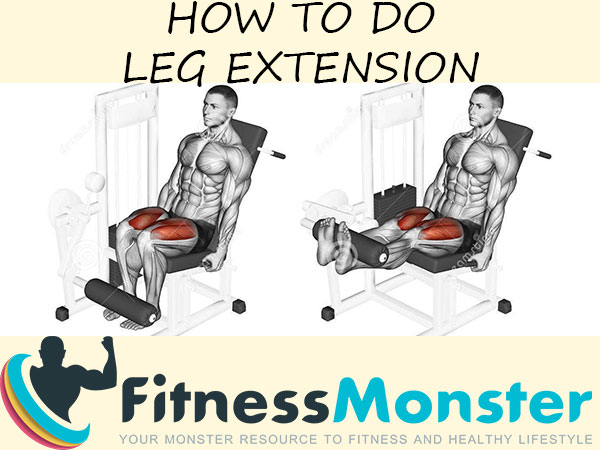 Leg extensions – How to perform, Benefits, Alternatives and muscles worked 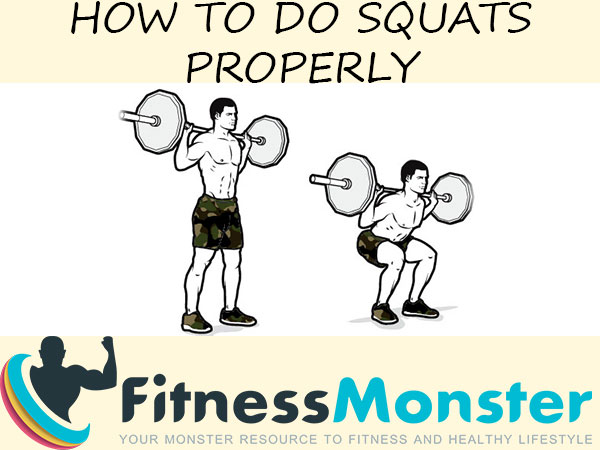 How to do squats properly and Why Squats are good for you? Complete Guide! 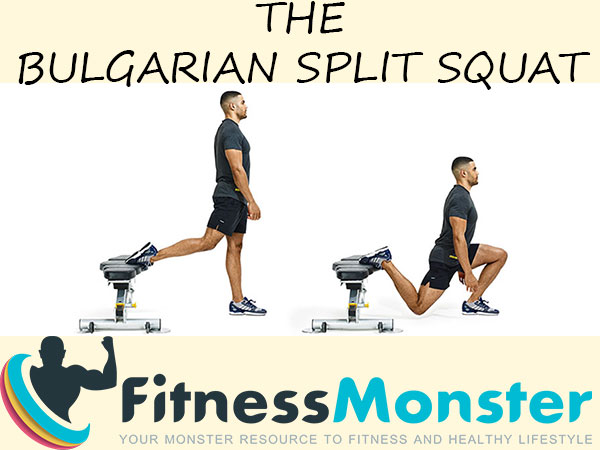 Bulgarian split squat – How to perform the Bulgarian squat & Benefits